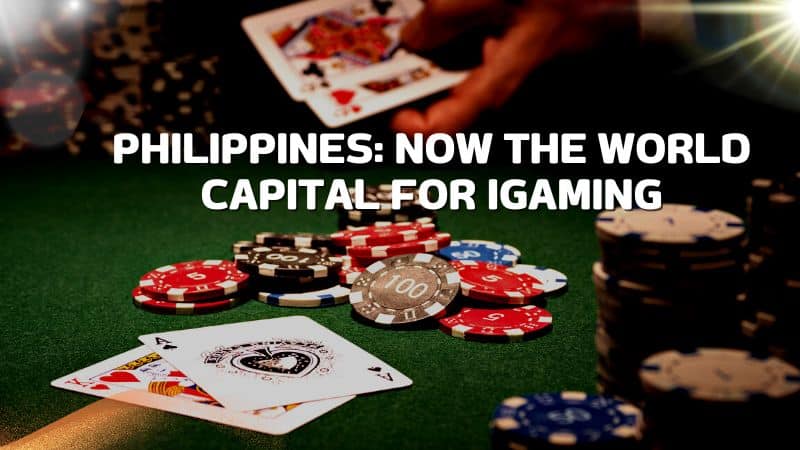 The Philippines is quickly becoming the global hub for online gaming. The nation has long been the leader in Asia’s iGaming sector. Today, its impact on the region’s expanding market and distinctive regulatory structure are essential drivers of the industry’s push for global relevance and supremacy.

The global market, notably the West, is just starting to become aware of the Philippines’ crucial role as an iGaming hub and lacks comprehension of why Manila is the hub that it is, according to KMiGaming CEO Keith McDonnell at a panel in Sigma Focus Asia.

“Labor in the Philippines is well educated now because the region is used to these businesses. So the infrastructure is in place telecommunications, licensing, talent,” noted McDonnell, who has spent the past ten years educating European operators on the Asian market and assisting them in setting up operations in Manila.

Following Cambodia’s revocation of all licenses on January 1, 2020, as a result of pressure from mainland China, which was, until last year, Asia’s second iGaming hub, political instability has become a growing concern for the region’s iGaming sector.

The Sigma panel, however, concluded that these worries are mainly unwarranted.

The Philippines may be more unpredictable than Europe. Still, the US has a much more substantial influence there than China, according to Allen Yan, founder of Spade9 and another presenter at the event. “The Philippines is far more autonomous, even though it shares a border with China and depends on its neighbor for essential infrastructure. That won’t be a problem. see more 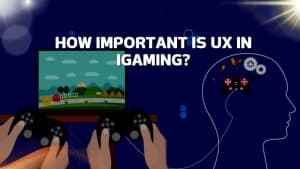 How important is UX in iGaming?

The user experience is arguably the most crucial aspect of creating video games; good UX design can make the difference between a smash hit and 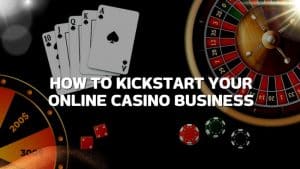 How to kickstart your online casino business

Now that you’ve had the inspiration to create a website for a game casino, you’re prepared to move forward. We put together a guide on 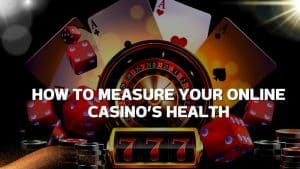 How to measure your online casino’s health

8 Reasons to Start an Online Gambling Business in 2022

If you want to start an online gambling business, the gambling industry is growing quickly and is undoubtedly a lucrative one. Here are some unflinching 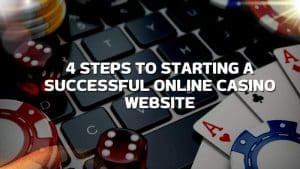 Starting a business is a thrilling experience, and operating an online casino is no different. It’s a competitive market, so if you don’t get the 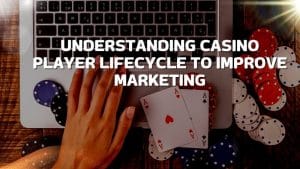 Every casino depends on its patrons. They ultimately determine whether you succeed or fail. Any online casino’s marketing plan must take into account their behavior

November 29, 2022
How important is UX in iGaming?
How to kickstart your online casino business
How to measure your online casino’s health
8 Reasons to Start an Online Gambling Business in 2022
4 Steps to Starting a Successful Online Casino Website
Copyright © 2022 FAFABETSgaming.com
Translate »
Go to mobile version